A recent fatal crowd surge at a concert in Texas has emphasised how failures by different parties engaged in the same enterprise can lead to tragic consequences. Criticism was levelled at several parties, including the respective companies who organised, promoted, and live-streamed the festival, when the surge during the performance of rapper Travis Scott (aka Mr Kylie Jenner) resulted in 10 deaths.

Casting aside the jurisdictional differences and the strong media and public interest, the Astroworld tragedy comprised what appear to be multiple safety failures by different parties – no-one ensured the concert environment safe. This is a universal concept that applies in a range of settings where multiple parties (here “PCBU’s”) are involved in organising or controlling a workplace (including an event).

Section 34 of the Health and Safety at Work Act 2015 (HSWA) provides that in situations where a PCBU shares duties in relation to the same matter with other PCBUs, all must, so far as is reasonably practicable, consult, co-operate with, and co-ordinate activities with each other. Failing to undertake this duty can lead to either a fine for an individual not exceeding $20,000, or a fine not exceeding $100,000 for any other person, such as a company.

The guideline judgment is WorkSafe New Zealand v Bulldog Haulage Ltd. [1] This involved a truck driver employee who sustained a lower leg injury after being hit by a reversing forklift at a distribution centre controlled by another PCBU, and where employees employed by a third PCBU were also working. Bulldog accepted it failed to consult with the other PCBUs about a safe system of work for truck drivers and forklift operators to follow at the Distribution Centre when loading trucks.

The Judge noted that while Bulldog’s failings were a lesser offence than those of the other two PCBUs, it needed to be seen in the context of its failure to raise concerns about the way forklifts were being driven at the site. He noted that the omission to raise such concerns was likely based on a reticence to upset commercial relations with the two other PCBUs, who ran much larger operations, and specifically warned against prioritising commercial concerns over the legal obligations under HSWA.

Other recent s 34 cases such as WorkSafe New Zealand v Sullivan Contractors 2005 Ltd & Asian Natural Resources Ltd [2020] NZDC 20648 took a similar position - assessing a defendant’s failure and its level of culpability, relative to the other PCBUs involved and the control over the particular work.  In terms of setting a starting point (remembering the maximum fine is $100,000) the Court noted that this is an area that has not been well canvassed.   Of note in both cases is that not all PCBU’s faced charges, some provided enforceable undertakings to WorkSafe, and others were charged with more serious offences under the primary duty section of the Act (s36). This indicates that s34 charges will generally be laid for PCBU’s that WorkSafe (rightly or wrongly) regards at the less influential end of the contractual chain. WorkSafe also retains the option to charge for what might amount to a s34 breach under the more serious s36. 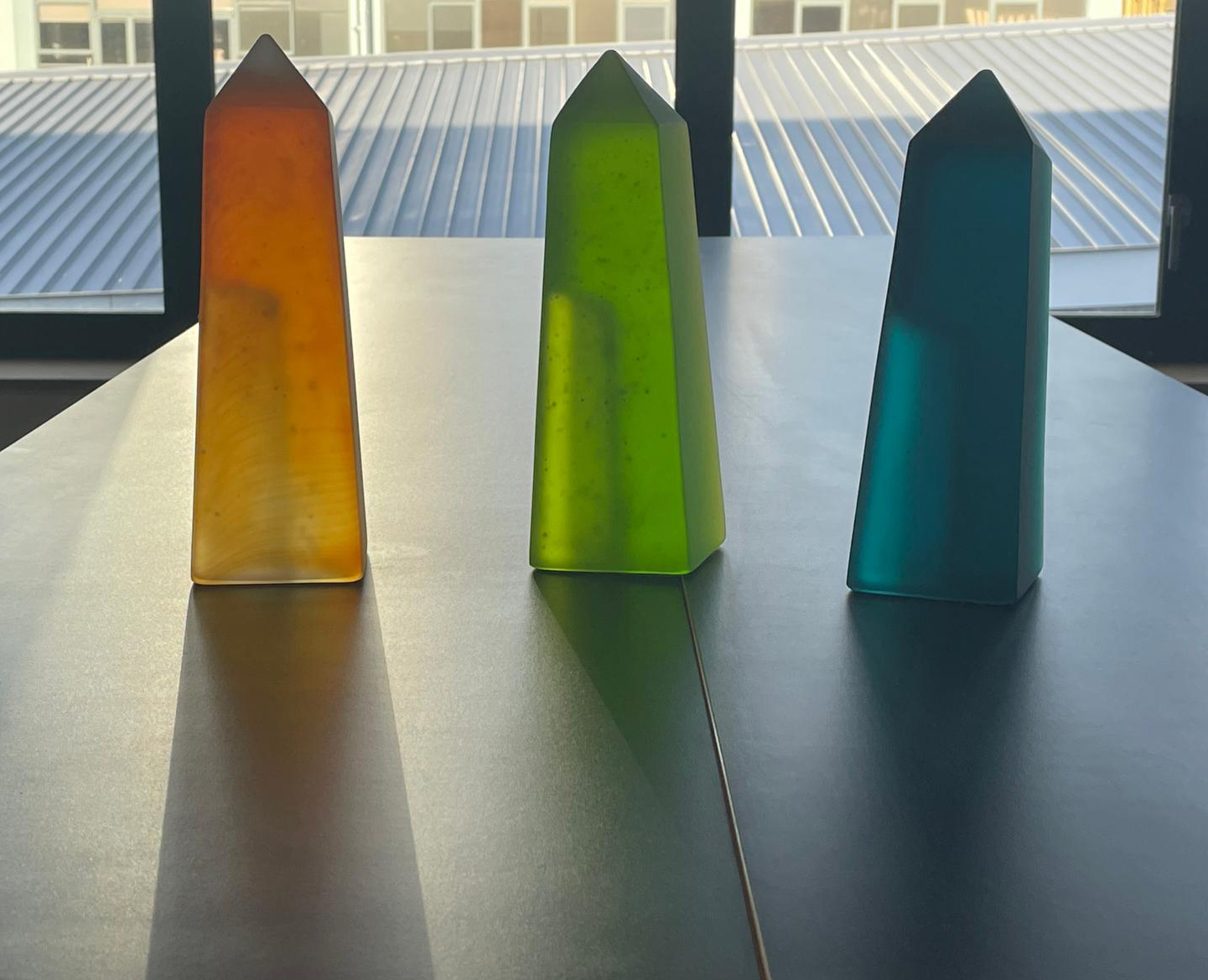 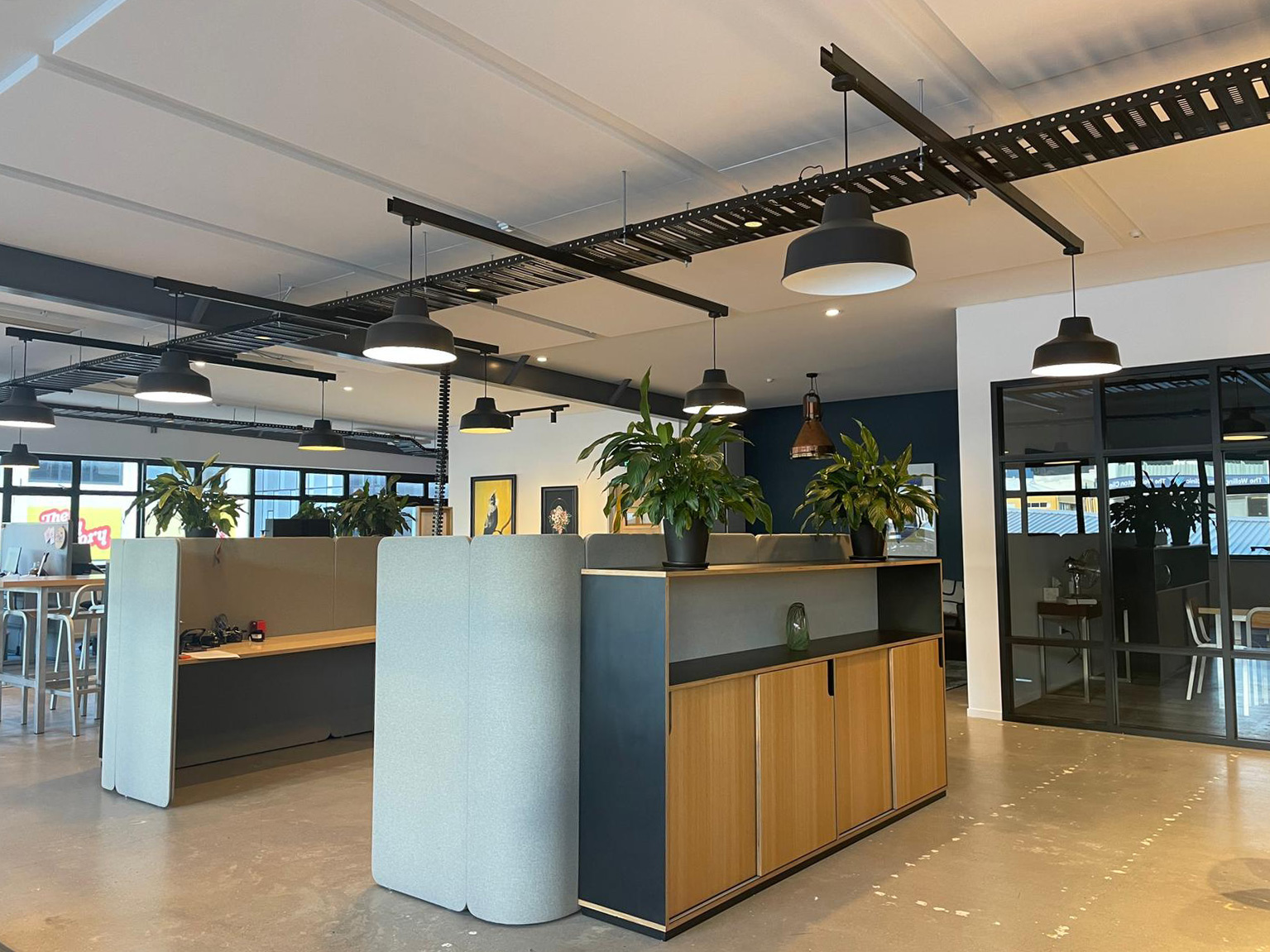 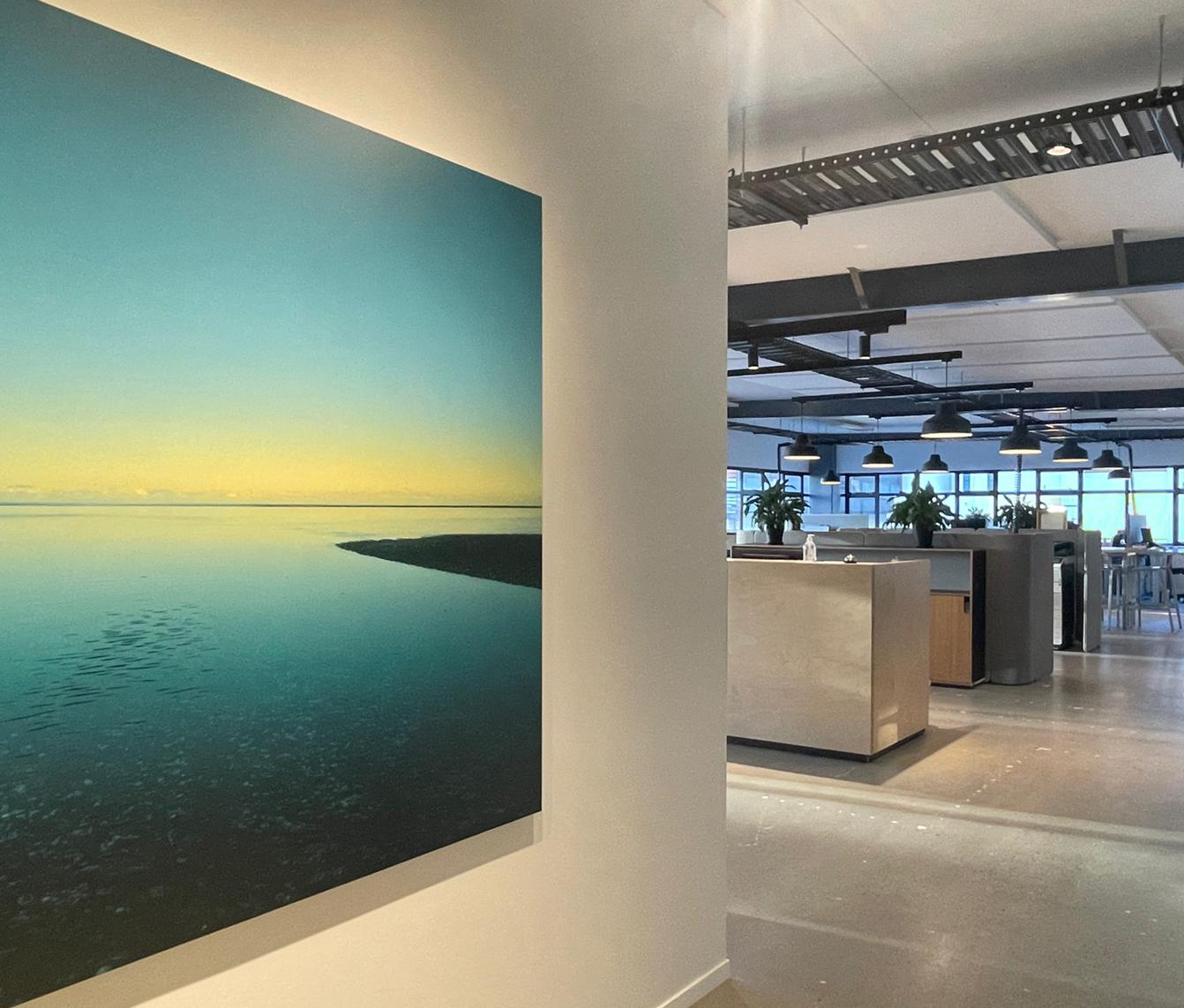